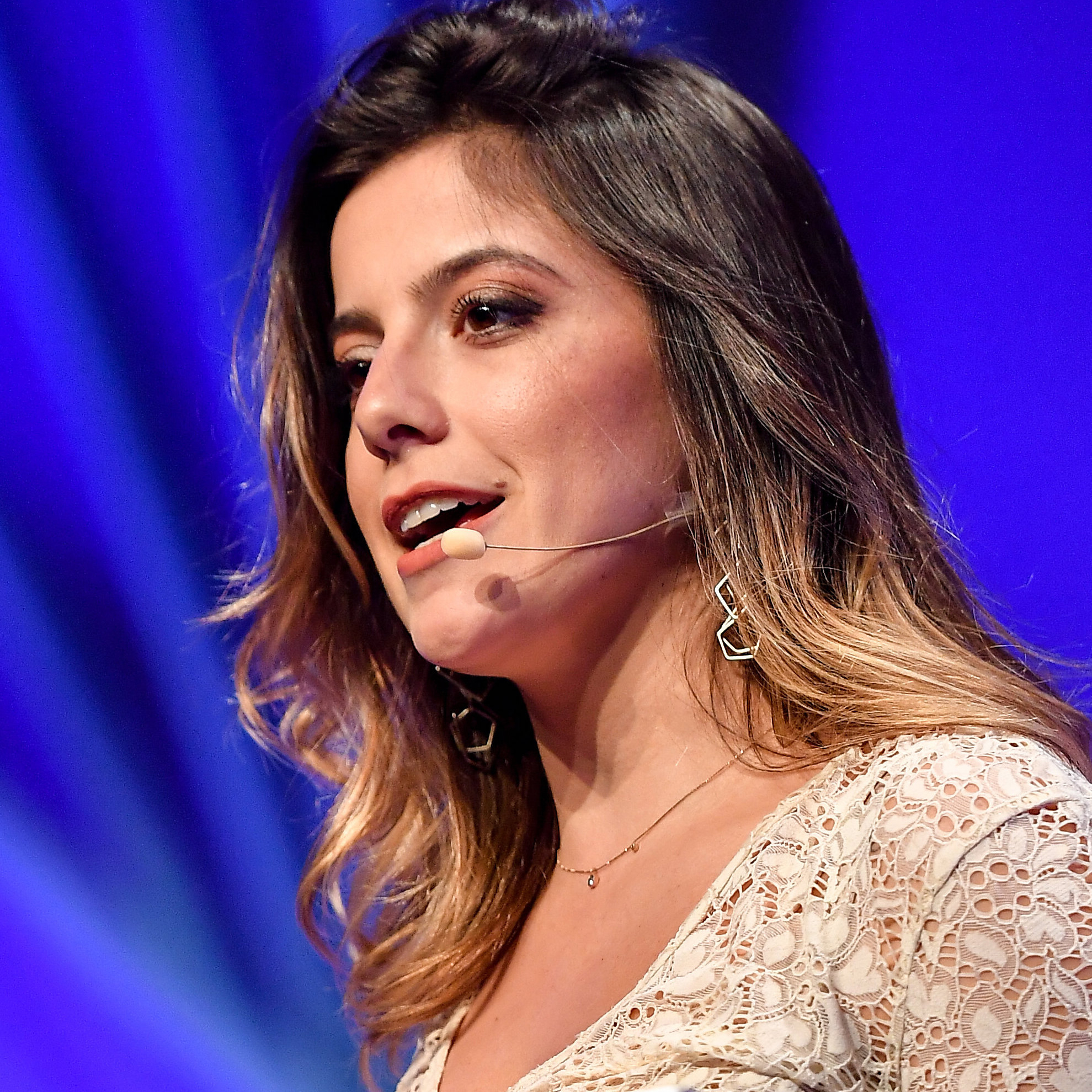 An entrepreneur with over a decade of experience in community building, Laís de Oliveira has participated in the development of entrepreneurial communities around the world.

From Minas Gerais, Brazil, she moved to Mauritius in 2010 to work as a volunteer with a nonprofit organization. From there, she went on to manage eighteen chapters and almost two thousand volunteers at the same organization, across Argentina, Chile, and Uruguay. After that, Laís stayed in Argentina and joined one of Latin America’s first startup accelerators. She also joined Startup Grind as their Buenos Aires Director and joined an edtech startup to organize the first online startup conference in Latin America. In 2014, she moved to Malaysia and created Startup Grind in Kuala Lumpur. She also joined the headquarters of the Startup Grind community as Africa and APAC Community Director, contributing to the growth of more than eighty chapters. At the same time, she joined an initiative by the Malaysian Government as a community ambassador, with an aim to develop the country’s startup ecosystem. From there, she helped develop Malaysia’s largest educational initiative for entrepreneurship, MaGIC Academy, and served both as a community consultant and as a Mentor in Residence at Southeast Asia’s largest startup accelerator, the Global Accelerator Program.

During her time in Malaysia, Laís also started her first business, 8spaces.co. A marketplace for flexible commercial real estate, its clients included Heineken, GSK, Google, Swarovski, and Etsy. In 2016, it was acquired by Flyspaces.com, Southeast Asia's largest marketplace for workspaces. After acquisition, Laís served as Malaysia Country Manager and Chief Community Officer.

She then moved to San Francisco, where she joined Startup Genome as the organization’s Community Development Director. There, she developed evidence-based strategies to accelerate economic growth through startup communities and worked for governments and innovation agencies in more than seventy-five ecosystems as part of the executive team.

In 2020, Laís joined the On Deck Fellowship in October 2020 and in January 2021 became the Program Director for the On Deck Community Builder’s fellowship.

All Sessions by Laís De Oliveira

A growing, global network of community professionals coming together to share, learn, and connect for mutual benefit.

Please fill out the form below.